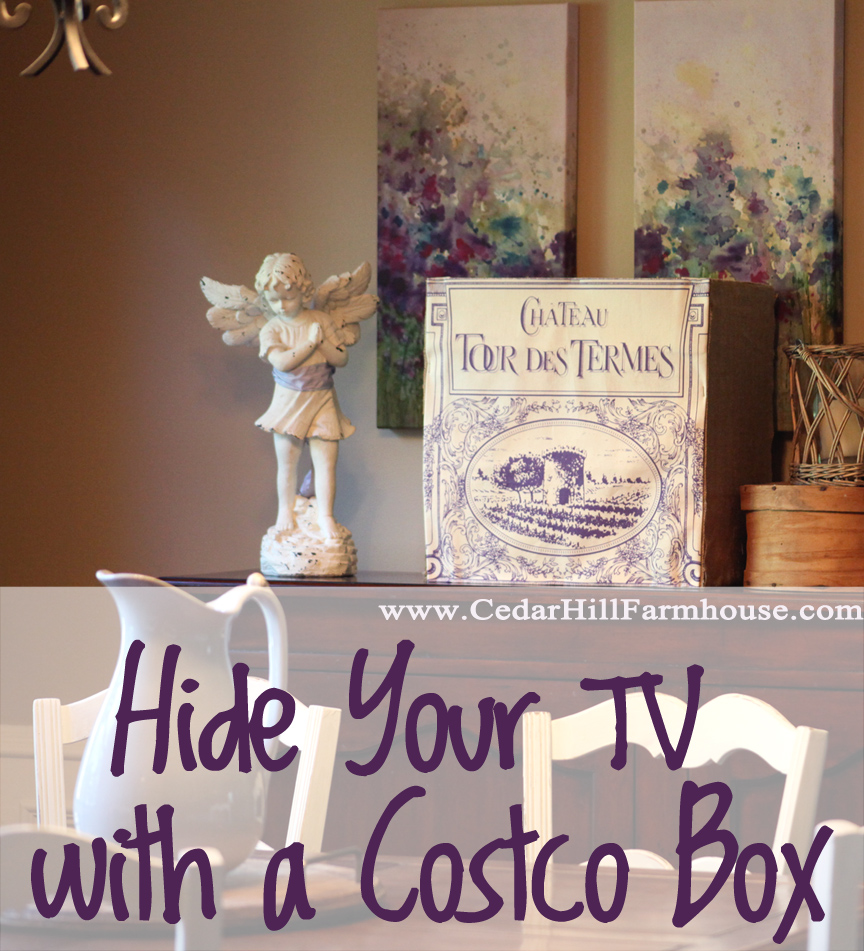 Hide electronics with a TV cover made from a Costco cardboard box.

Electronics are an important part of our lives but can be a decorator’s nightmare. 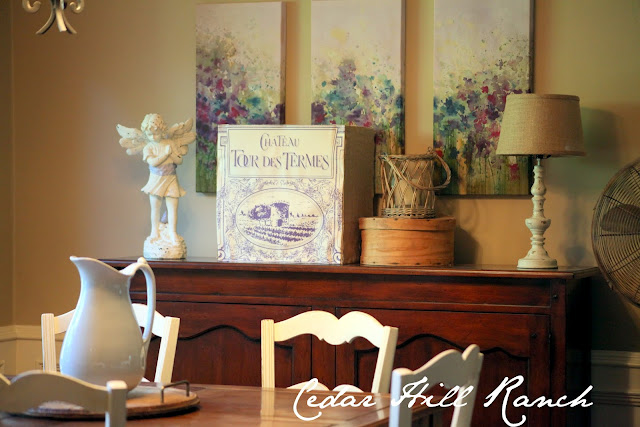 To be honest, since I began blogging, I really don’t have time to watch much television, but my family revolted when I suggested than maybe we didn’t need cable any more.

And each day, as everyone leaves for work or school, I have been left to look at this. 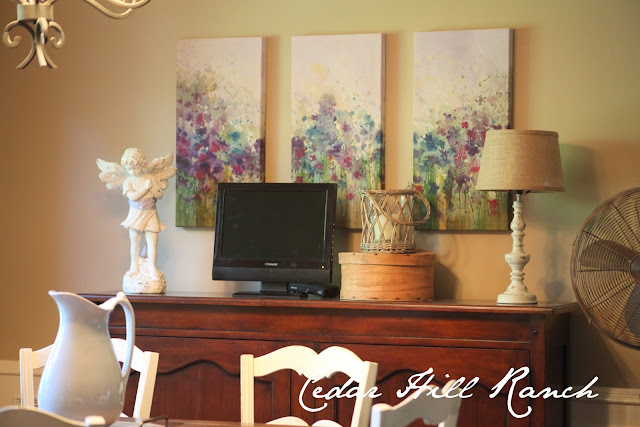 Sometimes it even blinks its little light at me.

Sure it’s one of those flat panel models so it doesn’t take up much space, but still, if I’m not watching it, then I don’t want to see it. 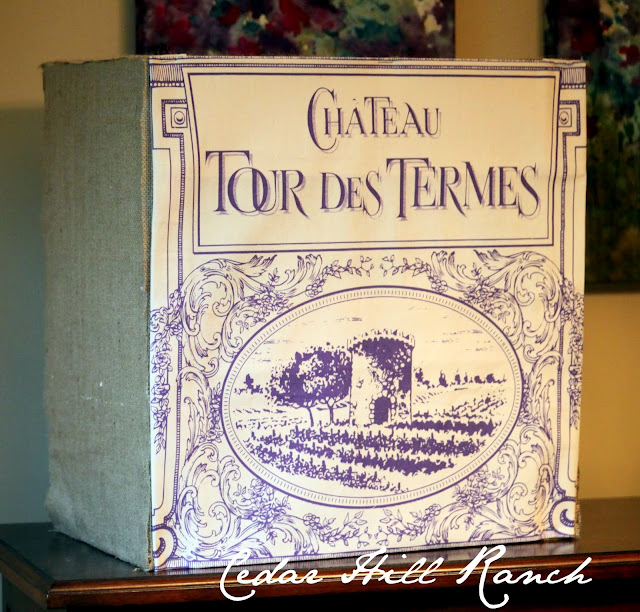 I decided one Saturday as Mr. CH was watching football (on the big TV) that I would tackle my TV cover. I decided I would make a cover out of MDF.  I was headed to the store to buy the MDF.  As I was headed to my car, I noticed a pile of boxes by the back door that I hadn’t taken to the trash yet. And then I had my light bulb moment.

I didn’t need to go to the store; I would make my box out of a…. Costco chip bag box.

Well I think you can see why I never made it to my car.

This project ended up only using materials I had on hand, so it was a no cost project!


First, I taped the top flaps open, and removed the flap in the back. That will allow room for the cords in the back and for ventilation. 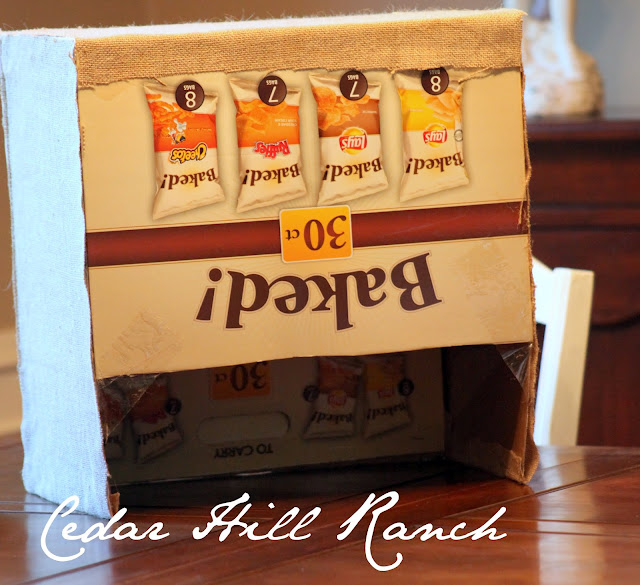 I decided to cover the box with burlap.  My first thought was to sew a cover, but I know a lot of you don’t like to sew, so I decided to try a no sew version.

Next I measured the top, front, and sides of the box and cut burlap slightly larger than those dimensions.  Using a tip from What Meegan Makes, to ensure I had straight seams, I found where I wanted to cut, and then pulled a strand of the burlap out of the fabric. 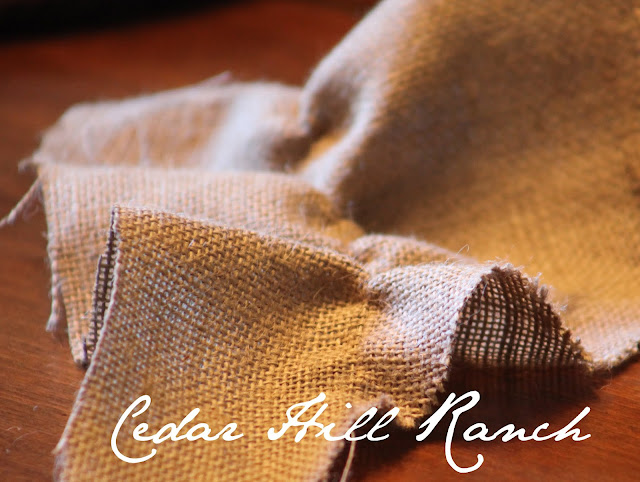 Then it was quite easy to see where I should cut. 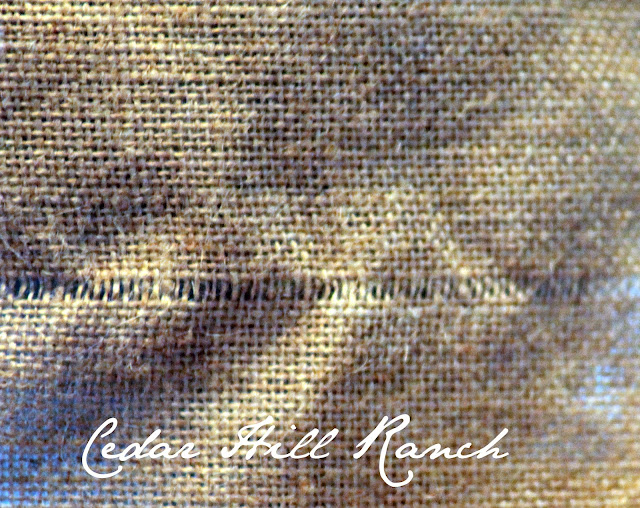 I applied glue (I used gorilla glue, since that was what I had.) all over the surface I was covering, then placed the burlap on the box, smoothing it out. 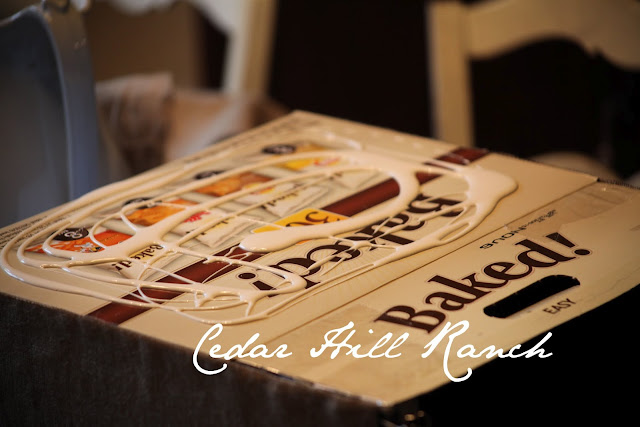 After it was applied and there was a little overlap on one side and the bottom. I trimmed the sides, and tucked the extra fabric up inside the box on the bottom.  Then glued the tucked fabric to the inside of the box. To ensure it stayed in place while the glue dried, I used clips. 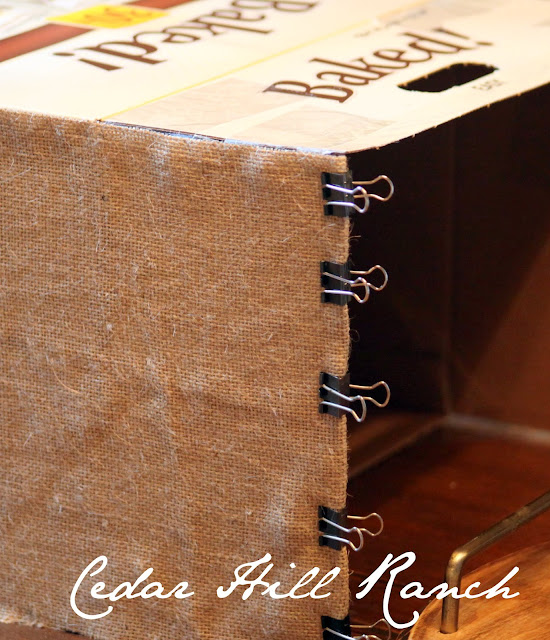 I repeated this process for the top, 2 sides and the front of the box. I needed some additional glue on some areas on the corners. 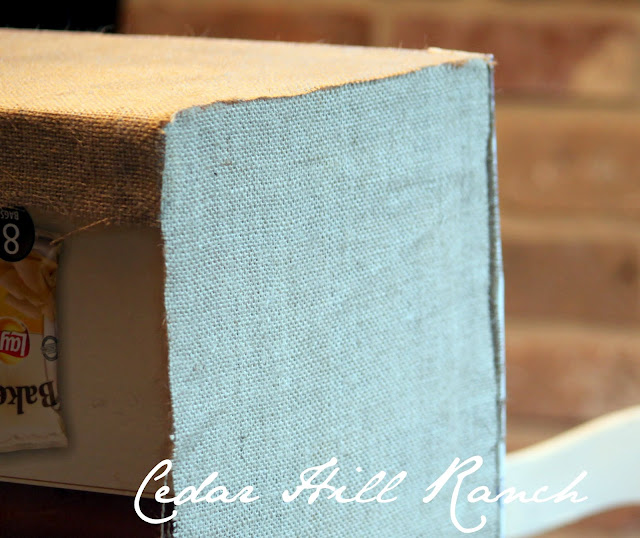 Then when it dried, I planned to add some number stencils, but realized I had some lavender towels from France that would go oh so well with the lavender in my artwork.  I decided to use my French towel instead. And… here’s the best part, it didn’t require a trip to the store.

I measured the front of the box, and folded the towel down to that size being careful to center the design on the towel.  I then stapled the towel in place.  I thought I might want to use the towel for something else later, so I did not want to cut it.  The staples can be easily removed later. 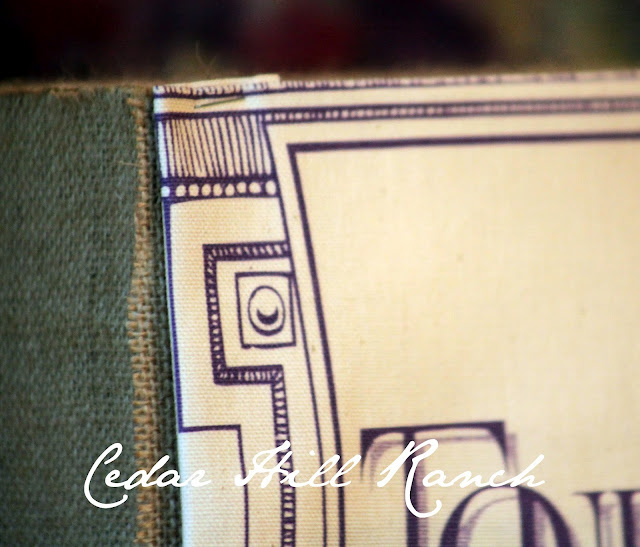 This project took about an hour from start to finish.  I’m not going to tell you my family is excited about it, but I will say, they aren’t complaining about removing the box when they want to watch TV. Had I opted for the MDF box, I think they would be revolting at the effort required to lift it. 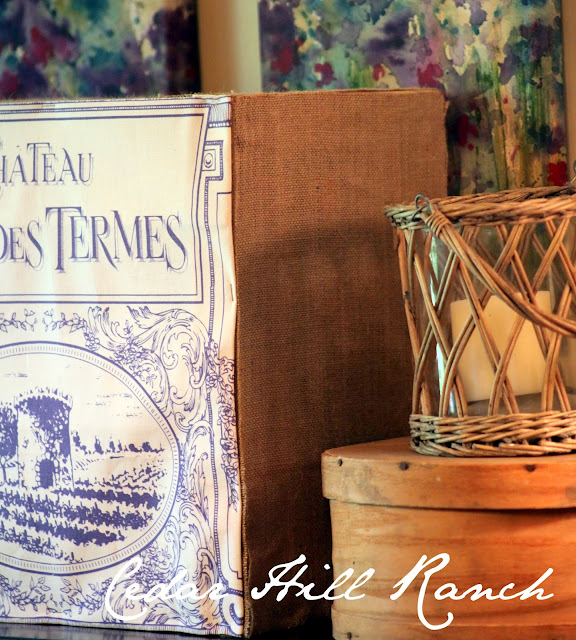 I loved this project because

It was free (I used burlap scraps leftover from another project, a box headed to a land fill, glue, staples, and a French towel that I already had.)
It did not require a trip to the store.
It solved a design dilemma.
I was quick and easy (it took about an hour.)

(The best part was that it was so easy to take on and off that no one complained about removing it to watch TV.)  SCORE!!